Since 1981, Robert built the family business recovery and recycling of scrap metal. Today, with its eight associated partners, the group relies on a strong team of over 200 people including heavy equipment operators, truck drivers, technicians and engineers, all experienced and dedicated to the company.

Along with the explosive growth of the company, Robert Fer et Métaux LP (RFM) is a local leader for the economic recovery of Shawinigan. It supports many projectsincluding two major projects is in the Investment Fund Company or Regional ” PROUD” and the hockey club ”Cataractes de Shawinigan’.” Side of PROUD, Julie Robert serves asPresident and under his leadership a number of projects supported by this fund,originally from Shawinigan and creates economic benefits and jobs. The financial involvement of RFM in the Cataracts was the spark the creation of a group of private investors who helped rescue and revival of junior hockey club. Even today, PierreRobert and his two children, Julie and Martin are working to develop new projects to maintain business growth and developing prosperity in Shawinigan.

” As the owner of RFM, I want my grandchildren to work in a prosperous city of Shawinigan” Pierre Robert, President 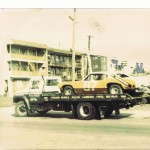 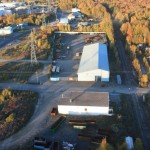 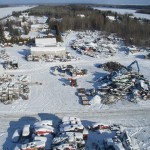 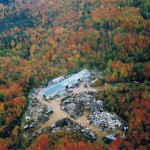 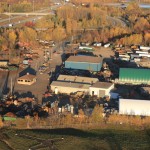 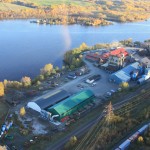 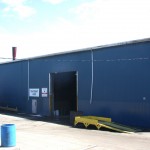